Skip to Content
Home Blog All About Ozone Treatment

Ozone is natural gas found in our atmosphere and is a potent oxidizer. In the planet’s atmosphere, ozone protects us from ultraviolet rays and radiation. Here on the earth’s surface, it plays a role in cleaning water through ozone treatment. You can apply ozone treatment at home and commercially.

Ozone treatment is a method that lessens contaminants via the oxidative power of ozone. Ozone reacts with substances and absorbs their electrons. One example is when iron oxidizes, and it turns into rust. Ozone treatment starts with creating ozone in a generator. Then, it is placed into water, which immediately begins oxidizing and removing metals, viruses, and bacteria.

Ozone kills parasites, viruses, and bacteria in water by rupturing their membranes and destroying them from within. Moreover, ozone can oxidize copper, manganese, and iron into particles that filters can easily strain. 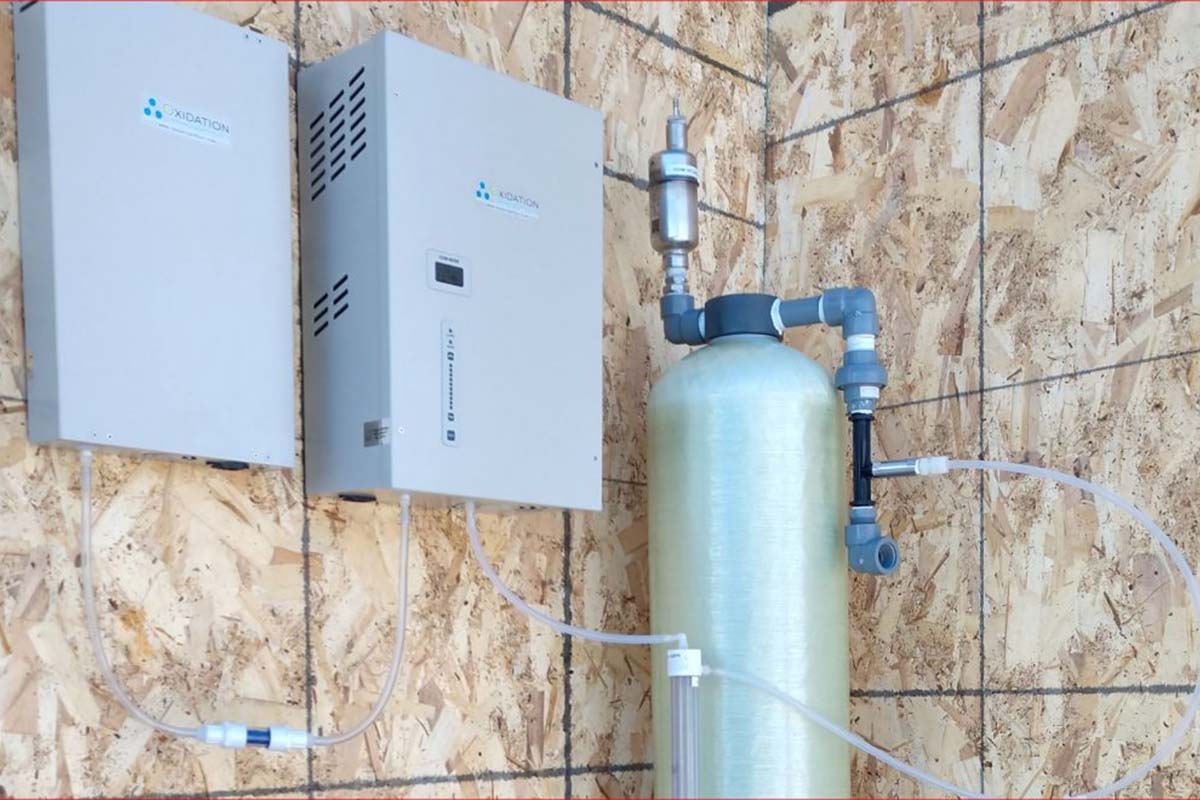 How Does It Work?

Ozone treatment is a method that involves dissolving ozone in water. This results in the oxidation of waterborne pathogens, such as bacteria and viruses.

When ultraviolet light or electricity passes through the air, energy divides the molecules into two atoms.

In the earth’s upper atmosphere, the sun’s rays link with oxygen, creating the earth’s ozone layer.

On the earth’s surface, lightning or electricity creates ozone as it goes through the air that is rich in oxygen. Electrical and ultraviolet ozone generators mimic both processes, making ozone treatment for water possible.

Moreover, ozone can be generated by chemical and electrolytic reactions. However, electrical or UV generators are commonly used for purifying water. Apart from cleaning your water, it can also remove foul odors and taste.

You don’t have to worry about parasites, bacteria, viruses, and other substances, such as copper, manganese, and iron in your water with ozone treatment. 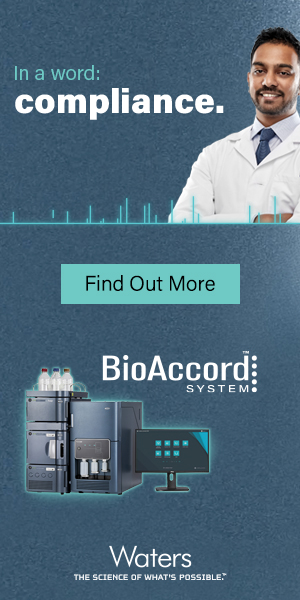